The Skin & Beauty aesthetic congress will be held in the luxury five-star hotel Kempinski Palace Portorož, that is situated at the very centre of Portoroz, Istria, Slovenia, a well-known Adriatic Sea resort area, famous for its mild Mediterranean climate and spa tradition dating back more than one hundred years. Close to the Slovenian city Portoroz lies a picturesque town of Piran, often referred to as small Venice and known as one of the jewels in the crown of Istria region and Adriatic Coast. The entire region of Istria, a bewitching culinary region, swamped with bespoke experiences, luxury offering and remarkable service, encompasses three countries: Slovenia, Croatia and Italy.

Hotel Kempinski Palace Portorož offers fabulous views of the Adriatic Sea and Istrian countryside. This is the world of the Venetian Republic and of the Viennese Hapsburg – this is your world: A dream in the midst of nature and the ocean!

Located in the centre of Portorož is the Hotel Palace, once one of the most important resorts for the Austro-Hungarian monarchy, and currently one of the finest hotels between Venice and Dubrovnik

In 1909 the era of construction of private villas ended with opening of a much bigger building for standards at the time; the Palace Cur Hotel, later known as Palace Hotel. At the initial opening ceremony in 1910 the Hotel Palace was already named »the most beautiful hotel on the Adriatic coast«. The hotel was equipped with most modern therapeutic accessories, and for the needs of high importance guests a casino was built.

Arrival by car from airports in the area:

Pula Airport: Follow signs for A9/E751, then at the roundabout take the third exit onto Route 200, heading to Portorož/Sečovlje and entering Slovenia. 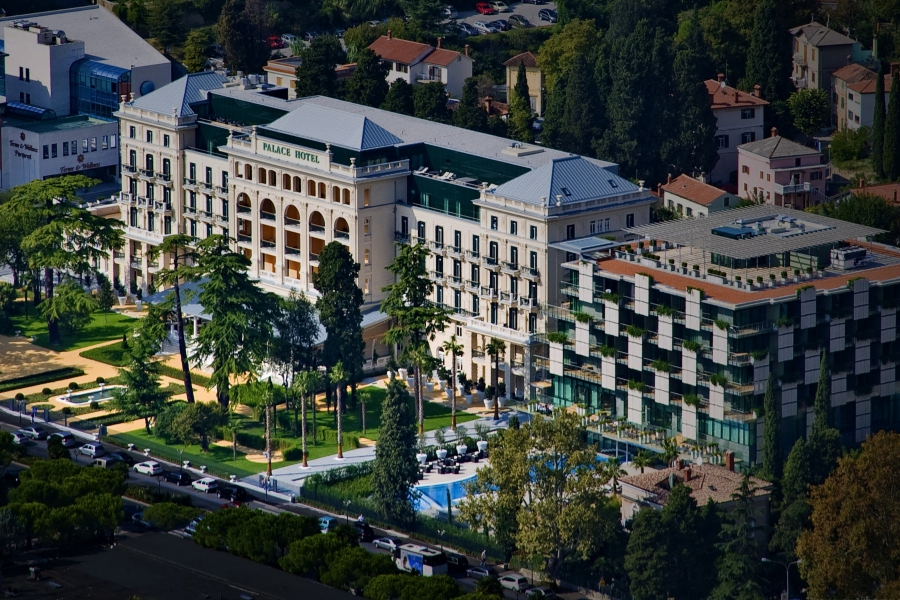 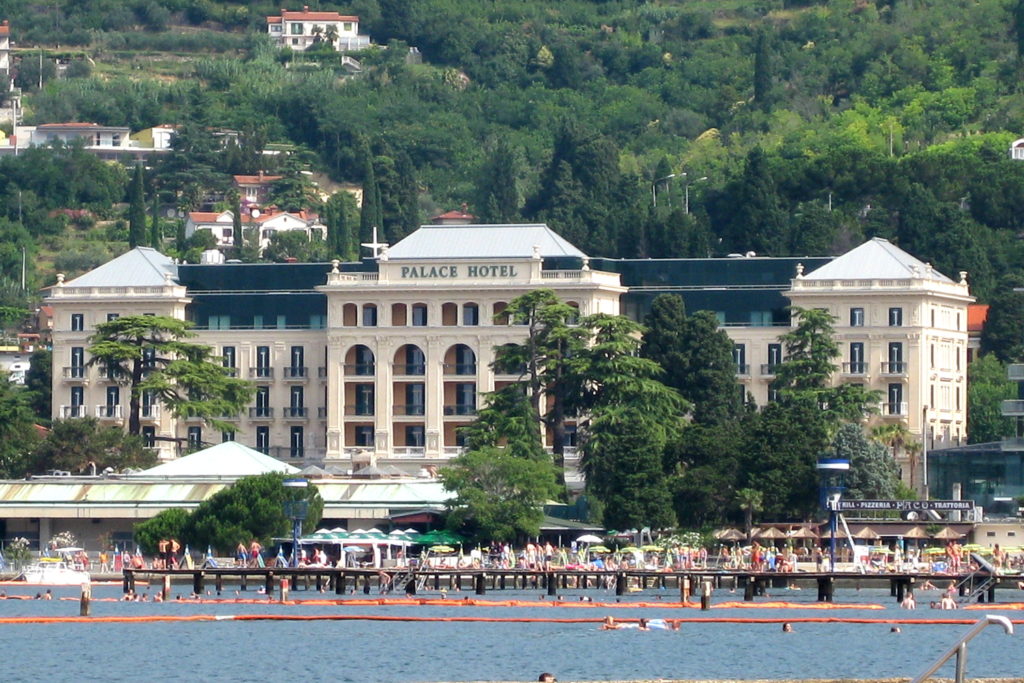 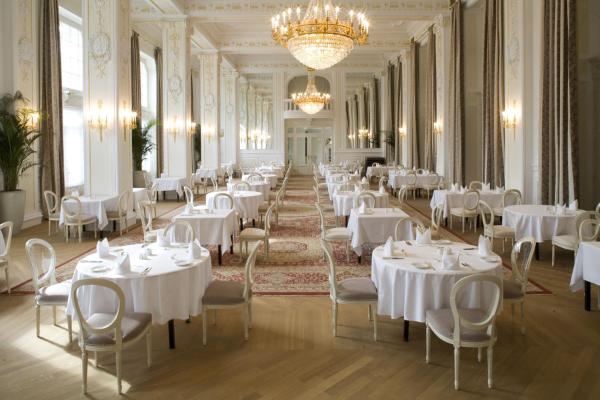