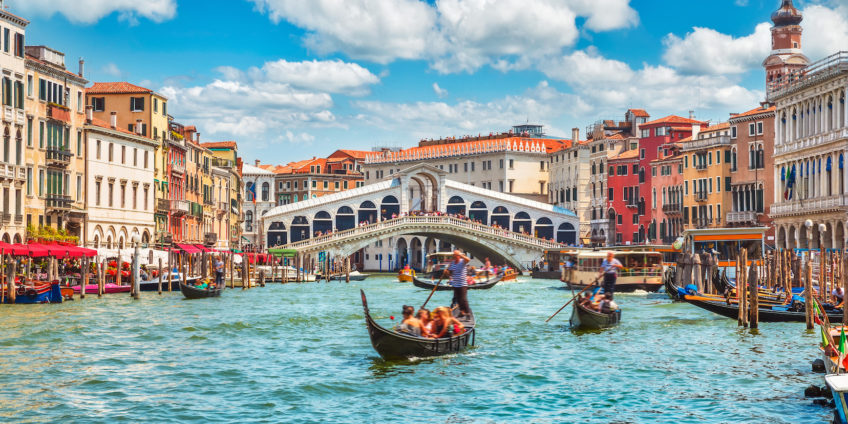 The luminous spectacle of ornate marbled and frescoed palaces, bell towers, and domes reflected in the sparkling waters of the lagoon under a blue Adriatic sky has been painted, photographed, and filmed to such an extent that it is difficult to distinguish the real city from its romanticrepresentations. The visitor arriving in Venice is still transported into another world, one whose atmosphere and beauty remain incomparable.

In 1987 Venice and its lagoon were collectively designated a UNESCO World Heritage site.

More than 200 original canals have been linked together to form a dense urban network on either side of the curving Grand Canal, which describes a great backward S more than two miles long, from the railway station to San Marco Basin in front of the Doges’ Palace. Its width varies from about 100 to 225 feet (30 to 70 metres), and it is lined by buildings that once were the palaces of great merchant families and the public warehouses, or fondaci, used in foreign trade. 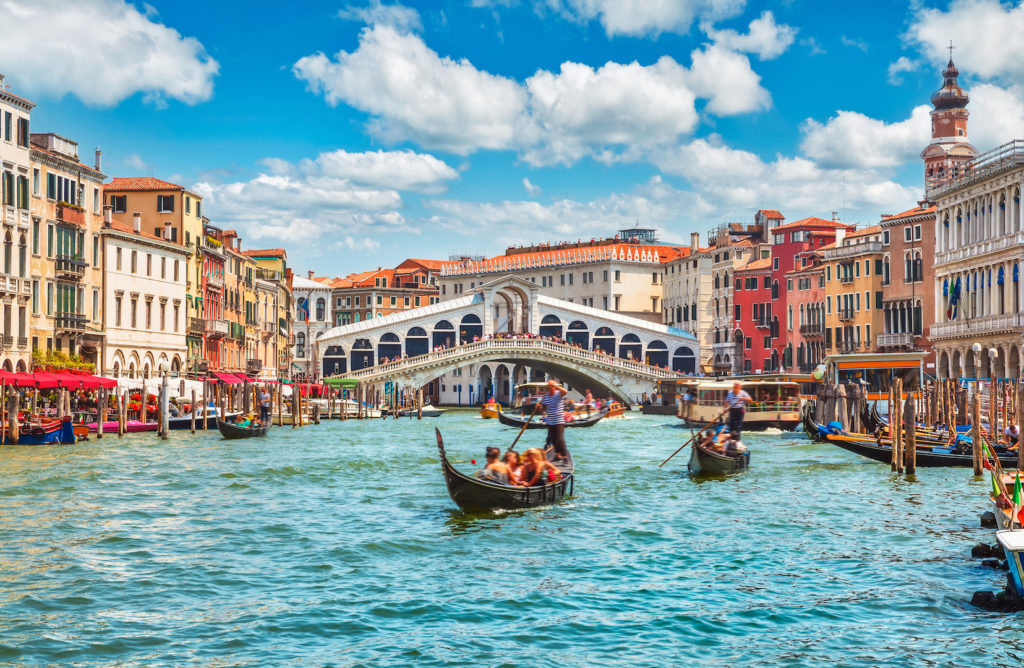 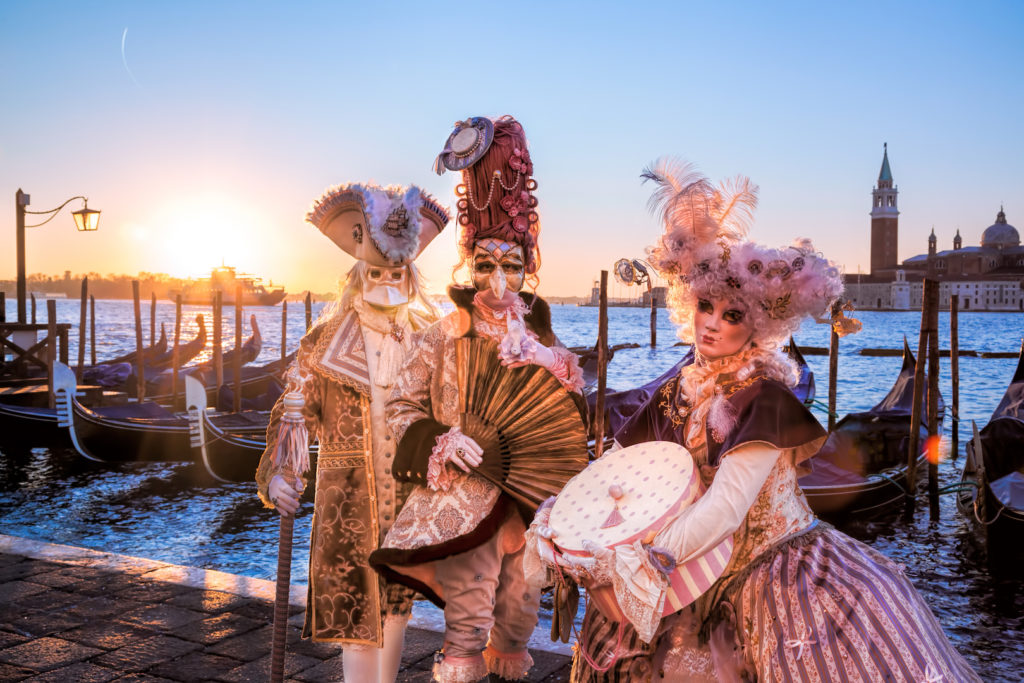